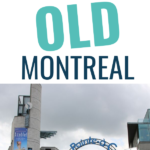 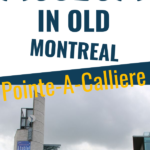 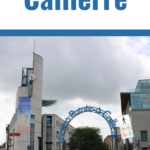 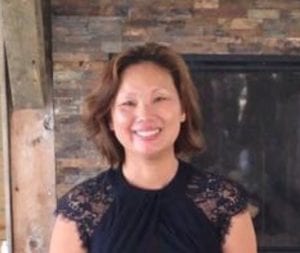 Hey there! My name is Lina and welcome to The Caffeinated Introvert! I am so glad you are here!  I love spending time with my family and making memories. Follow along with us for inspiration on being intentional and enjoy life as you balance all the beautiful chaos life brings one cup at a time.

35 Top Inspirational And Motivational Life Lesson Quotes To Help You Move On
5 Activities That Will Stimulate Your Mental Health
20 Things To Bring On Your Next Road Trip
Who Says Marriage Is Easy?
The Importance Of Creating A Routine In Uncertain Times 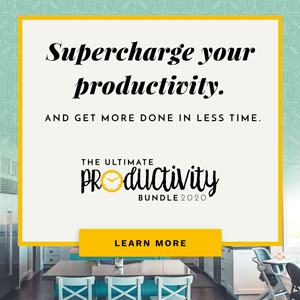 Maintaining a routine helps me maintain a sense of

Starting my week off with gratitude grounds me and

What do you do when everyone around you is going c

We are heading into Week 2 of social distancing.

Do you look after yourself? Self-care is all about

Happy Monday!! The greatest legacy we can leave ou

What do you do when you are stuck indoors? Minnes

If you can be anywhere right now, where would you

This has got to be my best box yet! I am so excit

The most effective way to do it, is to do it. ~Ame

Don’t be pushed around by the fears in your mind

Last summer, we decided to give our 10-year-old a

Thumbs up!! {yes my 10 year old was my photographe

Let me just say I was not expecting this standing

What is your favorite form of family entertainment

Load More... Follow on Instagram
The Caffeinated Introvert is a participant in the Amazon Services LLC Associates Program, an affiliate advertising program designed to provide a means for sites to earn advertising fees by advertising and linking to Amazon.com.